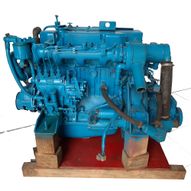 Sorry, but the 1979 Kelt 8 listing has already been removed.

Get an email notification when another vessel like this is listed

We also have the following similar vessels currently advertised: 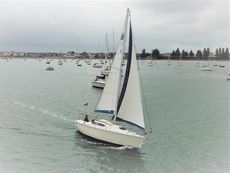 Kelt 8   £9,950
Kelt 8, Rampino for sale. I have owned her for 23 years and am regrettably selling due to my family growing significantly since I purchased her! I am the third owner. Rampino was originally purchased in 1978 by an Italian family, then bought by a French family and then I purchased her in 1997 and sailed her across to the UK. As the pictures show, in the time that I have owned her, a significant number of items have been renewed and in many cases upgraded to make her more enjoyable and pleasant to be aboard. Most recently (May 20), she was dry docked for some maintenance following her survey ... read more


Boats for sale
by continent

Boats for sale
by country